A Future to Believe In 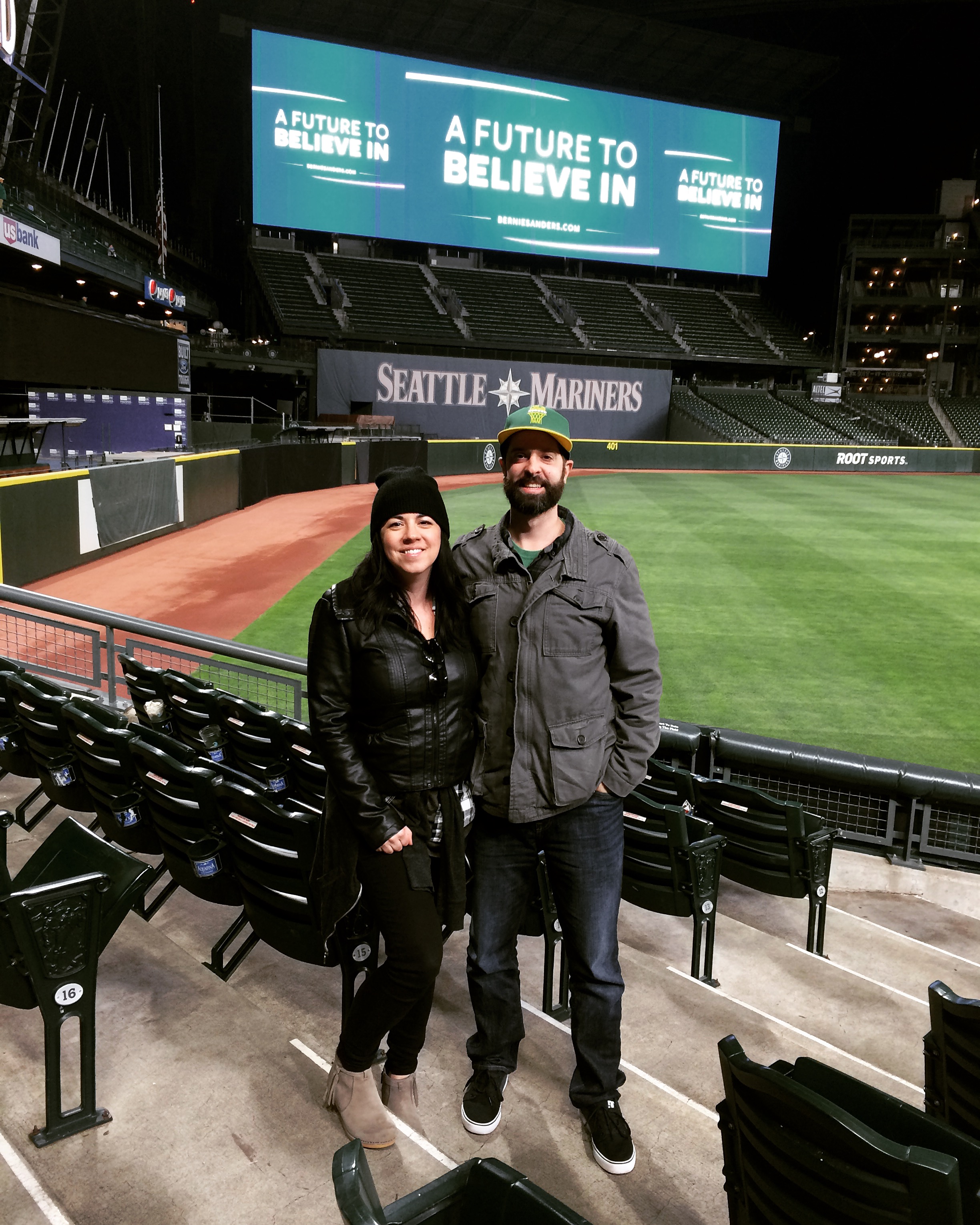 Finding out that we are having a kiddo has really lit a fire under my ass. I’ve always semi paid attention to politics but was never very actively involved. I mean I voted and all, but that was about it. Now that we’re bringing someone into this world, I’ve been thinking a lot about the kind of place I’d want my future family to be raised in. I’m not super comfortable sharing my views verbally because I never feel quite articulate enough even though the passion is there. I’m easily frustrated as my thoughts never seem to come out making much sense! I’m way envious of my husband who is extremely eloquent and intelligent. I don’t know how he retains all of that information some times! And he’s always so cool and collected. Ugh. It’s not fair 😉

But for what I lack in the conversation/debate piece, I make up for in my ability to act. So act we did, a few Fridays ago at the Bernie Sanders rally at Safeco Field. We waited in line with our fellow supporters for 2.5 hours – the positive, uplifting energy was contagious! Once inside, we found our seats and spent the next 45 minutes or so watching a potential presidential nominee share his vision for the future. We cheered, we booed, (I cried a bit.) and left feeling extremely inspired. What a memorable date night!

That inspiration continued into the next day and we attended our first caucus. I’d never caucused before and found the experience to be a bit frustrating at times. It wasn’t super organized and our table lacked a bit of direction. It was great meeting our neighbors though. I had a 99 year old woman next to me who’d been brought there by her granddaughter. She didn’t speak much English but we exchanged a few words and smiles. She had Bernie’s name proudly written on the top of her paper. I might have teared up again (darn pregnancy hormones!) To be that age and exercising your right to vote was a true inspiration. Regardless if he gets the Democratic nomination or not, I feel so good for stepping up and supporting someone I believe in. 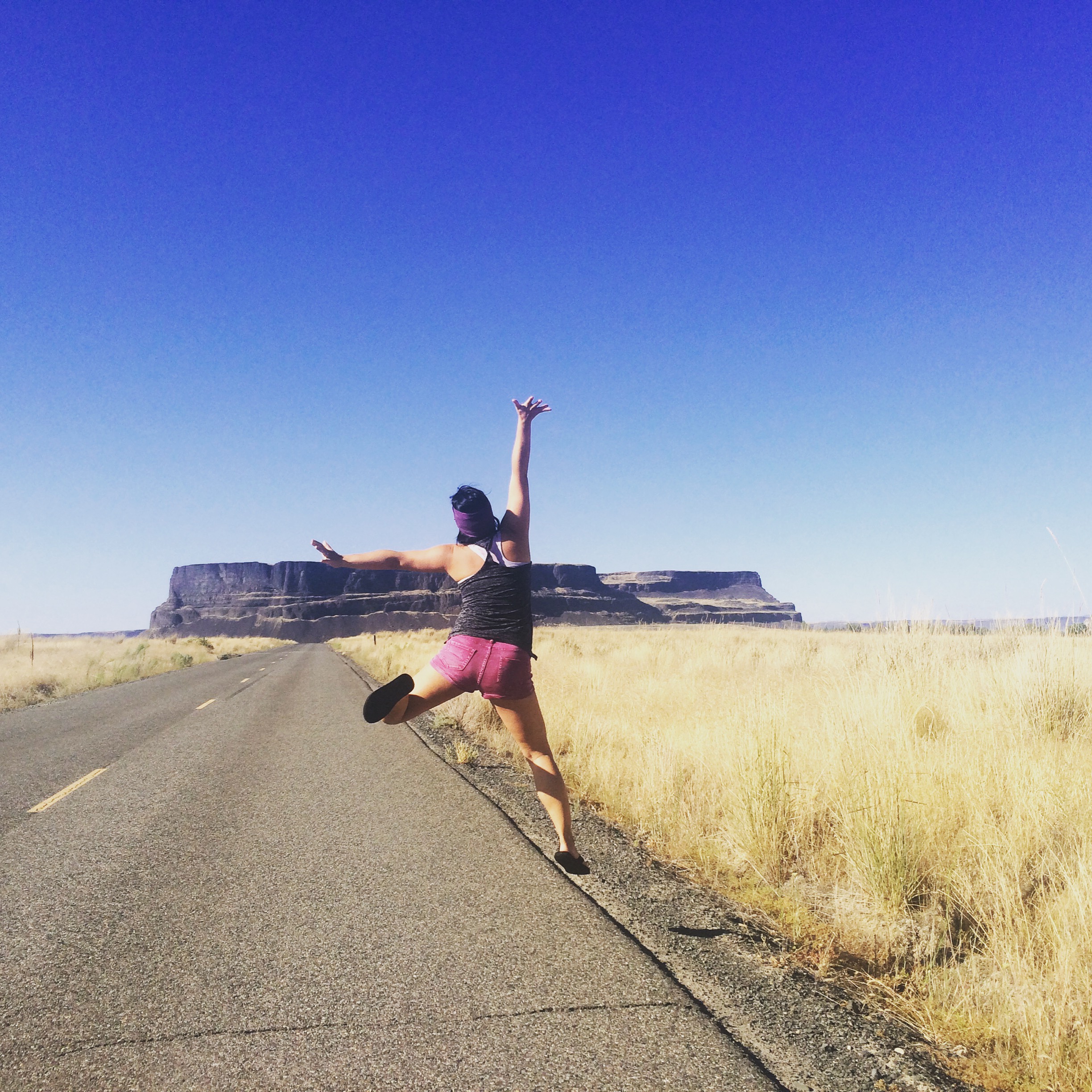