A consistently sick puppy has been the story of our lives lately. Our most recent veterinary adventures have included a heart echo, a pretty gnarly dental visit and a pinched nerve in her back. The heart echo came back as expected – a mild heart murmur, which is quite common in her breed – something to keep an eye on in the future. The dental visit, although very traumatic, seemed to just be what the doctor ordered (hallelujah! finally something that made her feel better for once!) UNTIL she was dancing around one afternoon and tweaked something leading to the pinched nerve, which essentially left her immobilized.
She seems to be doing a bit better with heavy sedation and pain meds. I have the next few days off of work and am planning to take super, extra good care of her so we don’t have to go back to the vet. It’s sad when they know you by first name……I just want my happy puppy back 🙁 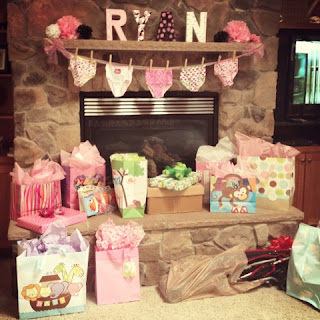 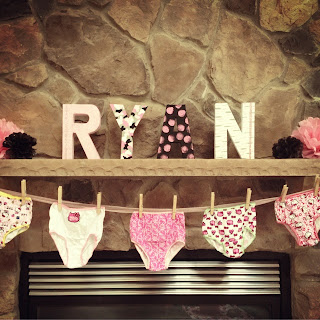 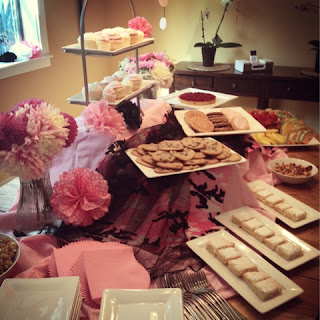 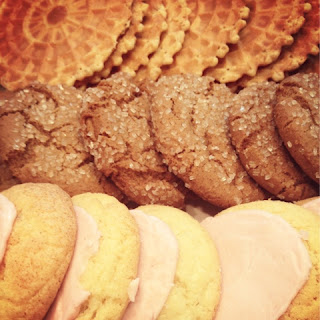 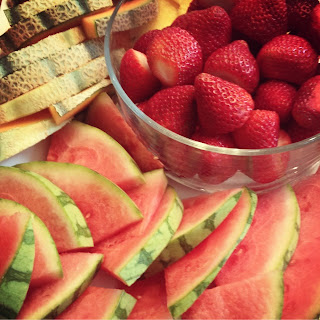 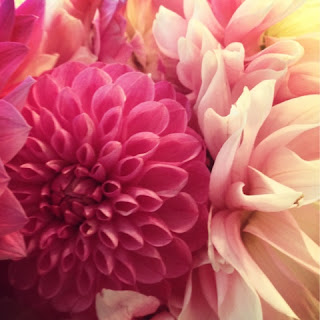 Ahhhh……the baby shower. Probably the one type of event I’ve planned the most this year and I’m not gonna lie, I’m loving them! It’s the one chance that I get to really get creative and go all out with matchy-matchy decor. All those lovely things I pin on Pinterest most often show up at these showers.
A bit of background on this shower, or as we called it, a sprinkle (the newest trend in baby-related events – who knew!?) My gal pal has been in the process of adopting a little girl from China and they recently found out that they will be able to go and get her after SIX YEARS OF WAITING. This poor thing, who is now two years old, has been sitting in an orphanage her entire life while a perfectly capable, loving couple waits and waits and waits for the final stamp of approval. I could go on and on about how this is so utterly and completely wrong, but I’ll stop right here…..
Anyways, they are extremely excited that they finally get to meet her this fall. I’ve heard the first few months, and probably the first years, are very critical and family and baby need to spend lots of quality time together so instead of bombarding her once they get home, we thought it would be great to “sprinkle” her with gifts and love before they pick her up. Since little one is already two, the traditional baby shower didn’t seem right (OK, and I admit, I hate those baby games!) so a sprinkle it became! For those not in the know, a sprinkle is for a second or third child or an adopted child that doesn’t need all of the diapers, etc. but her friends want to throw a celebration none the less. Many times, gifts are more for mamma vs. the new baby since the assumption is that they already have many of those items.
We went with a pink camo and cupcake theme since my friend always rocks the camo pants when working her tail off as an event planner AND she loves sweets. I thought it would be nod to her tradition (the camo) with a twist (the girlie pink). Lemme tell you, my friend is not a girlie girl so we figured we just needed to go all out and get it over with – bows, cute dresses and tutus are going to be a staple for her from here on out!

With a late afternoon start time, we decided that cupcakes and cookies were the only way to go. Oh, and with a side of fruit – gotta keep it healthy! The weather held out on us too so we served iced tea, lemonade and sparkling wine on the porch. Presents were opened, cupcakes were consumed and the mamma to be loved it all!

As a fellow event planner, I know just how hard it is to “let go” and let someone else plan an event – she did well even though she showed up early and asked if she could help 🙂 Event planners – sheesh, so controlling! I hope she enjoyed her celebratory kick off to their new adventure.

Congrats friend! We can’t wait to spoil that child rotten! 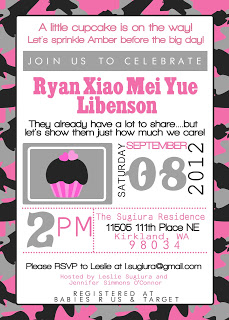 I’m planning my first sprinkle shower for a dear friend whose finally able to adopt a little girl from China after a six year wait. Six years! Don’t even get me started about this – they should have been given a child 5 1/2 years ago!

She will be two years old when they pick her up this fall so we thought we’d host a sprinkle, not a baby shower since she won’t be needing the onsies and such. For those of you not in the know, a sprinkle is like a baby shower but is used to celebrate second, third or adopted kids. It’s a way to still have a party without all of the goo goo gag gag stuff.

I had a blast making the invite (above) and as you can see pink camo and cupcakes will be the theme for the afternoon. I’ve been pinning like crazy, of course, and am looking forward to attempting to make ruffle ribbon garlands, cupcakes out of cute little tees and all of the other wonderful, girly decor. Stay tuned!

Every Monday night, my girlfriend Aviva comes over to my condo to watch the wonderful show that is The Bachelor. Granted, we are way more into of The Bachelorette – I mean what girl wouldn’t want 20 hot guys to choose from?! – but in the mean time, this show fills the reality show void. (And P.S. – a big THANKS to the BF for getting me a new flat screen for my b-day. Love him and love it!)

After devoting two hours of my evening to watching the drama, I was totally irked! Usually, I’ll watch the show, have a few laughs (and a few glasses of wine) and call it good. But for some reason, yesteday’s show really made me mad, especially Ali.

She was easily the front runner in this gig and she turned the whole show into 120 minutes of woe is me. I mean, come on, get a grip and make a decision! This whole weepy, mind game crap was ridiculous. I read on Jake’s blog this morning that she made everyone wait 3 hours, 3 FREAKIN’ hours while she hoed and humed over the decision, even after Jake said he wanted her to stay. Then she says she loves him – um what? – then she leaves. You don’t tell a guy you love him for the first time, then leave him.

Obviously, Ali was just not that into him and she valued her career far more than her love life (ain’t nothing wrong with that girlfriend, just don’t pretend you are all about finding the love of your life, sheesh.) After an infamous ‘Jake – Rail Lean of Dispair’ and too many tears for people who’ve known each other for only a few weeks, the show finally wrapped up with the group heading to some place tropical. Good god, let’s hope Gia steps up her game and Vienna continues to act a little nuttier than the rest to keep things interesting. We all know Tenley will be heading home next. That poor girl just needs to go home and forget about men for a while instead of bringing up her lame ex-husband at every possible moment.