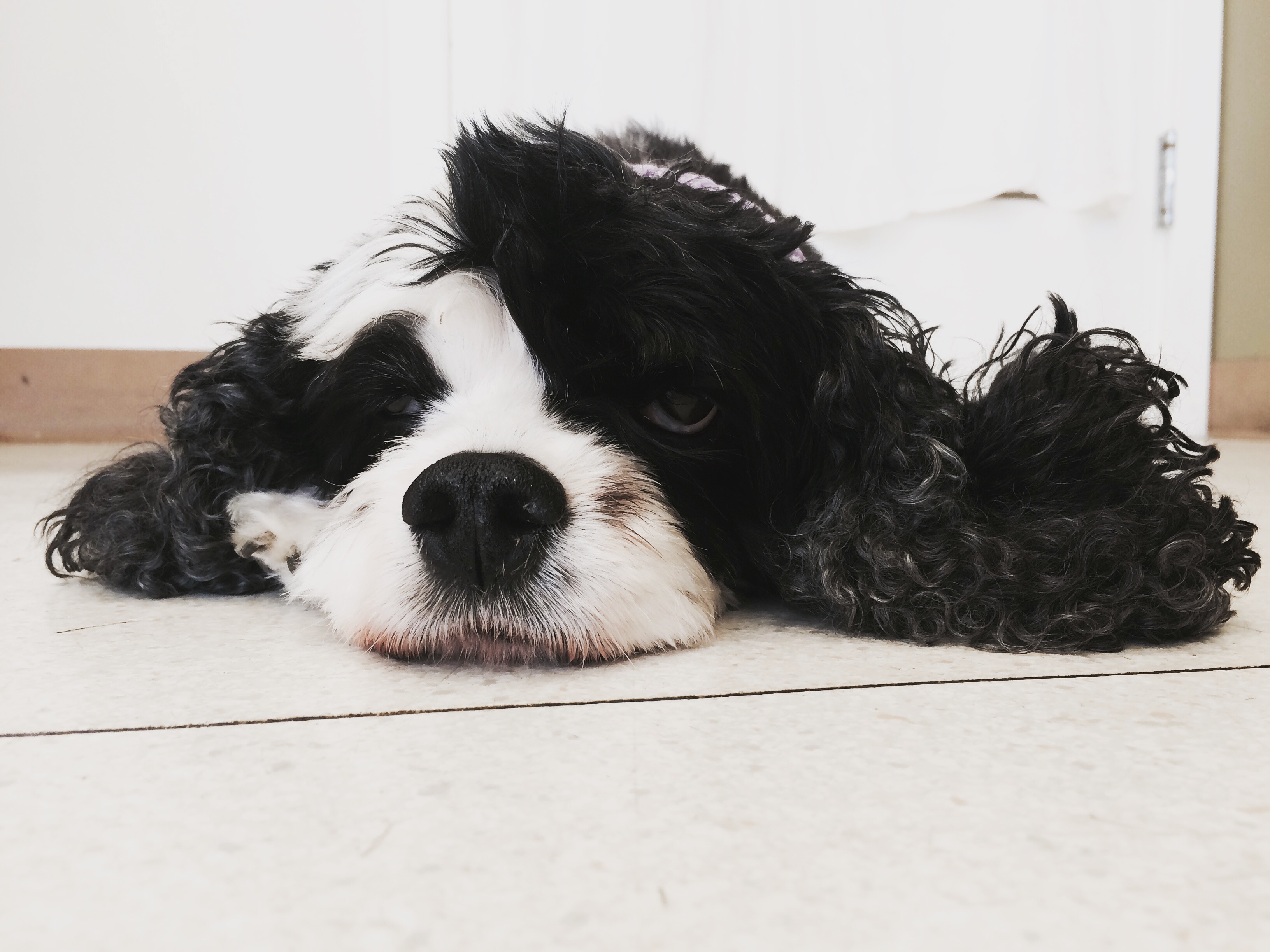 Watching: We broke down and got basic cable (face to palm) a few months ago as having it would actually save us on our internet bill. So ass backwards, but I digress….so yeah, lots of E! and Bravo have been happening as of late. And I must admit, it’s fun to watch all of the debates too! #feeltheburn AND we got a new sectional last week so that’s been making viewing extra enjoyable!

Loving: The sunny Seattle weather! I cleaned up the patio last weekend and dusted off the chairs knowing that we’ll be spending a lot of time out there. Vacations will mostly be put on hold this year so the patio and I will be besties I think. The sun gave me that final boost to get some seeds into the ground too. Better late than never, right? Christ.

Listening to: My dog bark again! For once, a lovely, lovely sound. She had a big seizure the other week and hasn’t been acting herself lately. Plus, she’s totally lost her equilibrium and topples over kinda like a fainting goat. It’s hella sad but a tiny bit funny at the same time. Last night, she barked at the neighbors so I know she’s feeling better.

Doing: Trying to pick out a bathroom paint color. Ugh. I know it should be on the lighter side, but lighter grey or lighter blue? Does someone want to come over and pick a dang color for me? I’m dreading picking out a nursery color here shortly. Thankfully, I don’t have to do the actual painting! Thanks kid 🙂

Reading: A variety of pregnancy books. Not horribly exciting nor informing at this stage. Baby is just growing and I’ve seen very few symptoms. Seems like things get a bit more thrilling in a few months? Let a gal know!

Eating: Oatmeal with pineapple. Something about that combo has been really hitting the spot lately. Also, anything in the form of breakfast sandwiches. Gawd. Serve it up!

Thinking about: My upcoming fundraiser luncheon. Things just aren’t panning out like they usually do and I’m preparing myself for my first non-record breaking year. It isn’t for a lack of trying – I just can’t seem to motivate people this year. Ugh.

A Future to Believe In Hello? Is this thing on?