The most common question I got prior to our trip was, “Why did you choose those countries?” When people think of Europe, I suspect London, Paris or any city in Italy comes to mind. Slovenia and Bosnia probably aren’t on most people’s radars and granted, they weren’t on mine either at first.

But in comes my most favorite of all favorite shows, Game of Thrones. Many of the scenes in recent seasons have been filmed in Croatia and that got me thinking…what ABOUT Croatia? I started doing some research and I came across my dear friend Rick Steves Eastern Europe itinerary. After googling a few of the places, we were sold! History, castles, coastline and cheap accommodations? Sign us up.

I basically took his suggested itinerary and adjusted it to the amount of time we were going to be there. Here’s what we ended up with:

Amsterdam, Netherlands – This stop was an add-on more than anything as the cheapest flight was found through here so we added two days to our trip. The flight from Seattle (with a quick stop in Iceland) was really an easy flight. Highly recommended flying into Amsterdam.

Prague, Czech Republic – Seemed only fitting to really start our trip with a visit to the “Paris of the East!” Plus, it’s one of the few cities that was untouched by the war.

Krakow, Poland – Per my hubby’s request. I should have given us a bit more time here, but it’s hard to narrow it down.

Budapest, Hungary – Also seemed to be a “not to miss” place. Like Krakow, another day would have been great here.

Ljubljana, Slovenia – Recommended by a colleague of mine. She said to add a day to this stop and she was SO right. Give this country at least 3 days.

Zagreb, Croatia – The capitol of Croatia. Not a ton to see, but it worked well logistically in our travel plans. It was a good place to reorganize and pick up our rental car for the drive down the coast.

Split, Croatia – Featured on the Game of Thrones. Enough said.

Mostar, Bosnia – A quick side trip that was the biggest unknown. Will it be safe? How’s the drive? What will we do there? All valid questions that were immediately answered as soon as we crossed the border from Croatia. Yes. Easy. Eat, drink and sight see!

Dubrovnik, Croatia – Also a Game of Thrones filming location not to mention a VERY romantic city. A great place to end our journey!

We spent anywhere from 2 to 3 days in each city, which was fine for some and not enough time for others. It was definitely an ambitious itinerary to say the least. As soon as you got semi-comfortable, it was time to pack up and run to the next train. I’m pretty sure we’ll never travel like this again, but it was a memorable learning experience all around! 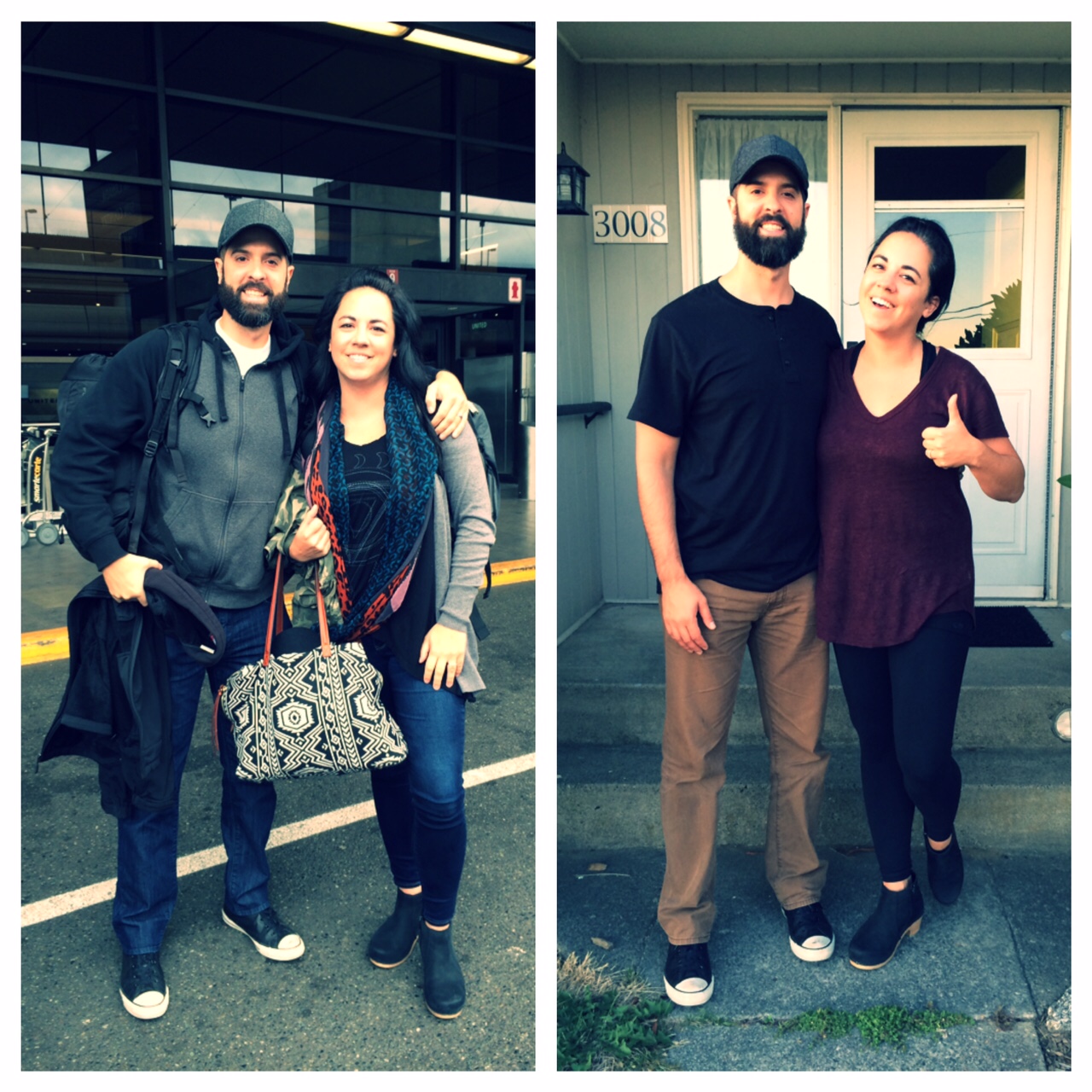 Seven countries and nine cities in a mere 24 days? Yeahhhh, that’s what we’ve been up to this past month hence the zero blog posts. I totally thought I would be live blogging on the road but I barely had time to collect my thoughts whilst running to catch the next train/bus/airplane. Not sure what I was thinking on that one! Luckily, I kept a journal so I can retell our tales from the road in future posts.

In short, I wouldn’t categorize this as a vacation per say, more like a bucket list adventure. The hectic pace left for little relaxation and we both agreed that our next trip will 1) be on a beach and 2) be all-inclusive 🙂

So, how did we do it? Where did we stay? I only packed one bag – what was in it?! I know you are burning with questions. Hoping to break it all down for ya’ll in the coming month so please stay tuned! 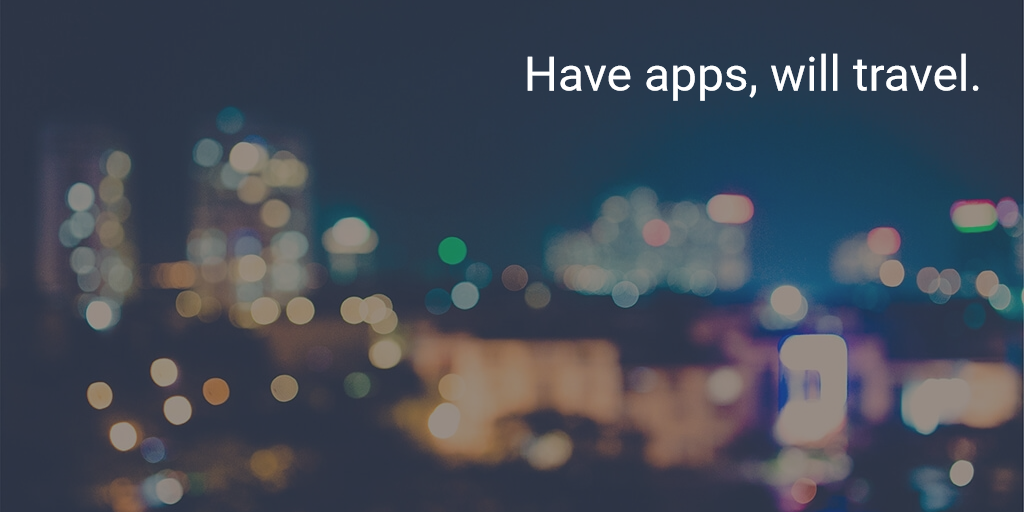 As the countdown continues, I’ve been putting in a lil research about some (hopefully!) helpful apps that will get us around Europe. Here’s what I’ve downloaded thus far:

END_OF_DOCUMENT_TOKEN_TO_BE_REPLACED 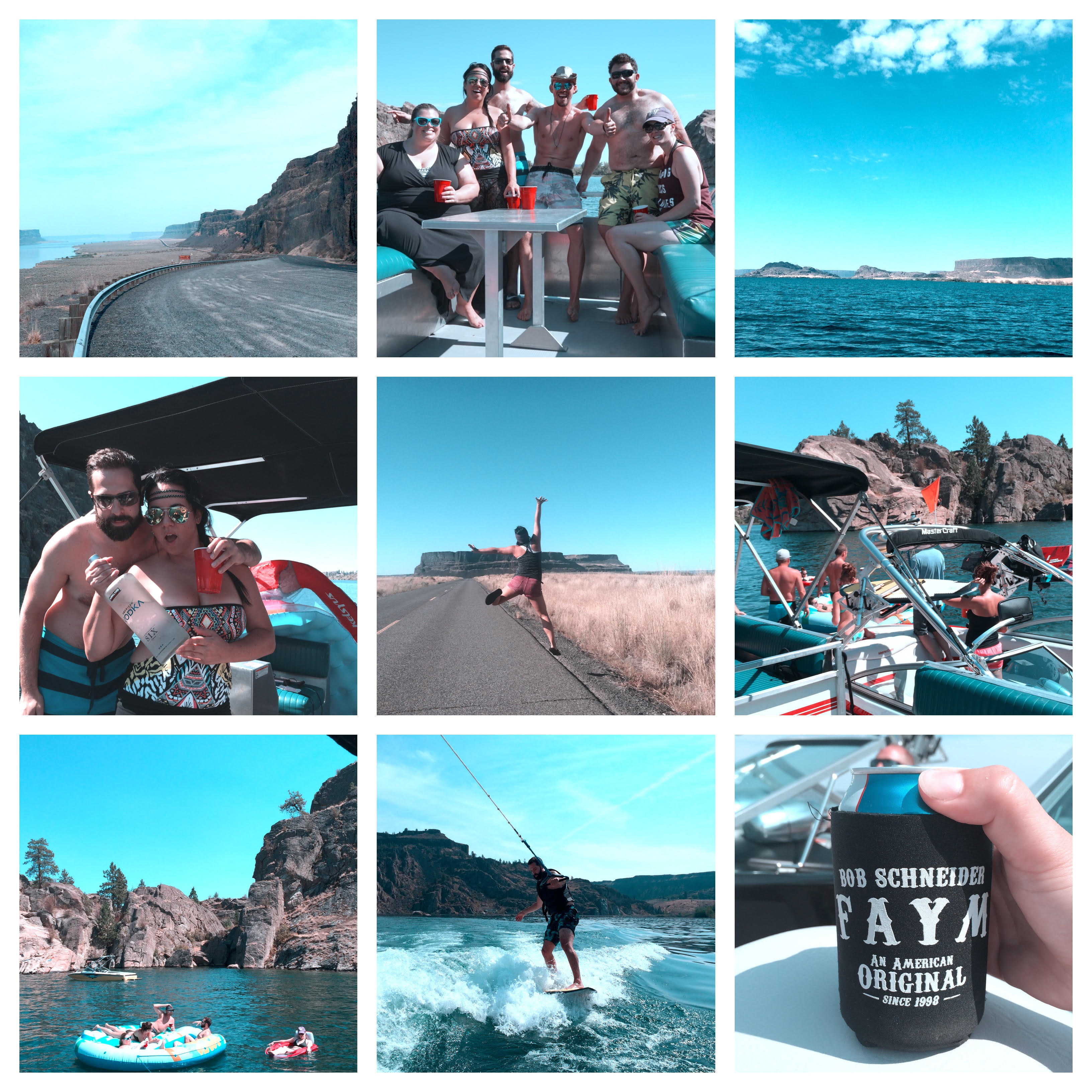 Oh Steamboat, you minx. Why do you have to be just so darn good? This was the year of all years…the lake was high, the mosquitoes few and the smoke from local fires gone. Newbies joined in on the fun. Wake surfing happened. BLs were consumed. SIGH. It was heaven. Our annual trip was shorter than usual, but we eeked out all sorts of fun and made too many memories to count. These sorts of yearly trips have become ingrained in me as of late. What started out as a little camping fun has now become the single most important trip for me. For my soul really. I want like 10 annual trips to look forward to 🙂 Care to join me?

I think it’s taken a solid month to get our ducks in a row so to speak for our trip to Europe. This will be our first time on an extended trip and I want to be sure we run into as few hiccups as possible. Here’s my checklist for getting organized for the big trip! END_OF_DOCUMENT_TOKEN_TO_BE_REPLACED